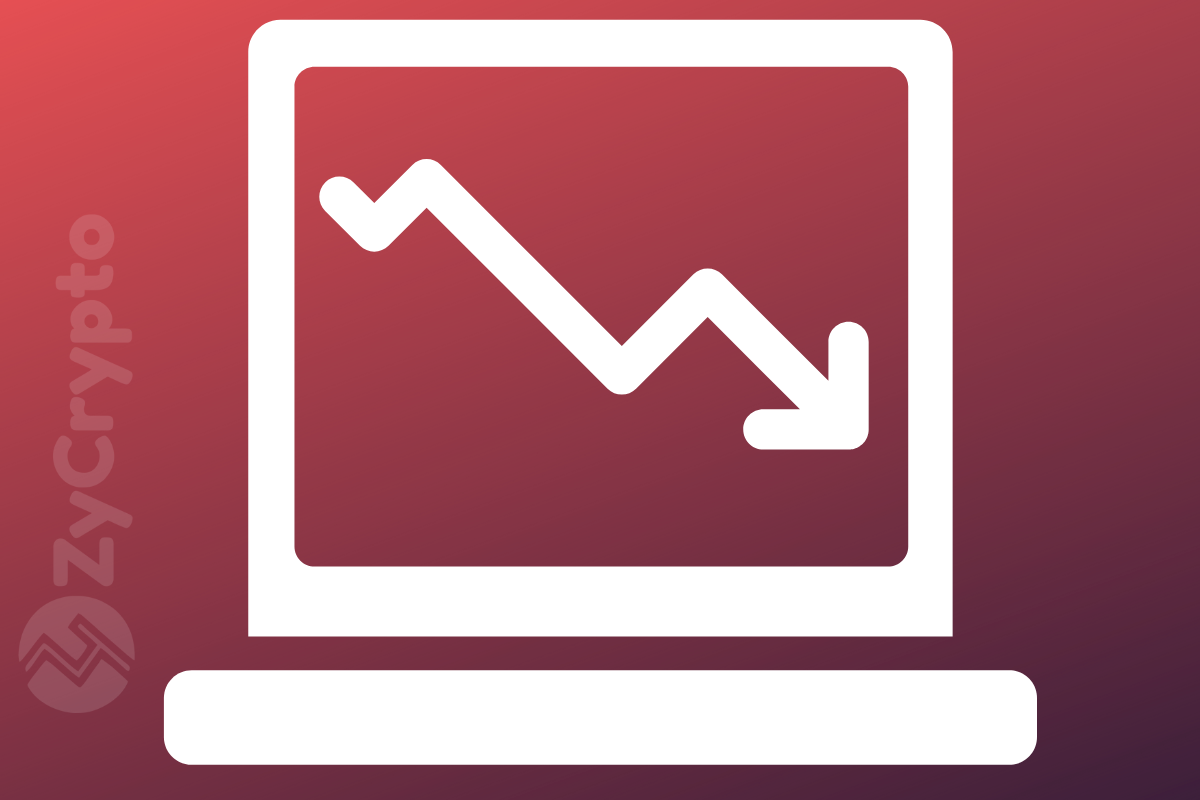 Ethereum has dropped by more than 15% in the last 24 hours. This has seen the largest altcoin give up the $170 support position. This follows a market-wide wipe out led by Bitcoin.

In the last few hours, Bitcoin has extended losses from the last couple of days to see it fall to the $8,500 price range. As Ethereum and Bitcoin continue to test recent lows, the digital assets are coming under pressure for more downfall.

At the time of press, Bitcoin has bounced back from a retest of the $8,300 support. This support was tested yet again and there is the confidence of enough support to avoid lows of $8,000.

For Ethereum the first test was the $200 support, once this was broken, further losses would pull prices all the way to $167. With this now breached, the next key support will be $150. The bulls will need to protect this position at all cost to keep bullish sentiments going.

So far, it remains unclear what triggered the drop. The altcoin is at the time of writing this recording daily trading volume of over $12 billion.

With other cryptocurrencies wiping out between 5% and 15% in the last 24 hours, the total market cap has dropped to around $221 billion. This is a massive drop from the previous range of $270 billion and a long way from year highs of $300 billion. Hopefully, the bulls can establish strong support above $200 billion and avoid more downside in the days to come.

Ethereum (ETH) Down But Not Out

Although Ethereum prices have slumped, bullish sentiments remain high. The project is for starters scheduled for a hard fork that will see it develop and address key issues that have been holding it back. Most investors will take advantage of the pullback to accumulate.

For a comeback, there is a sense that Ethereum movement is tied to Bitcoin. In the last few months, Ethereum has followed in the pattern set by Bitcoin more than other altcoins, Bitcoin’s recent slump could be causing Ethereum to turn bearish.

As Bitcoin picks up momentum, Ethereum is set to follow. Additionally, with Bitcoin dominance now around 68%, top altcoins such as Ethereum are enjoying relatively higher support than before and this will work in its favor as prices start climbing.