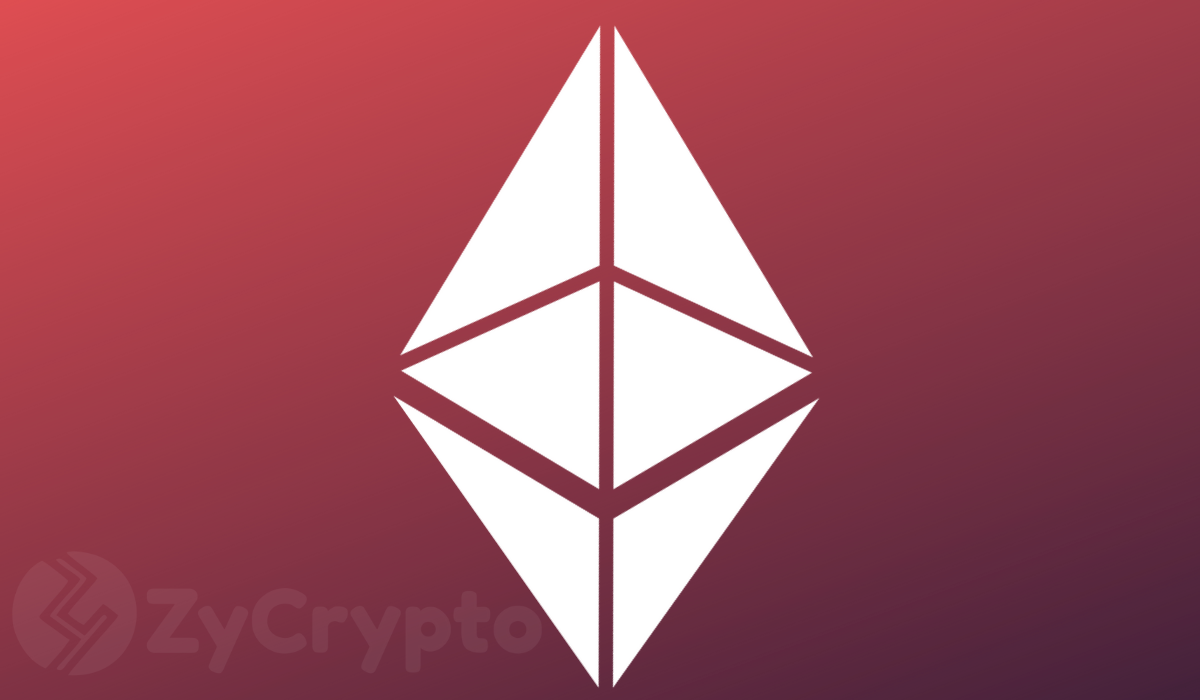 Last week, Vitalik Buterin, the co-founder of Ethereum expressed his concerns about Ethereum’s scalability saying this issue could lead to increased transaction fees and therefore discourage corporate clients. The scalability issue only seems to be escalating as per data from Etherscan.io which shows that Ethereum network utilization has reached the critical 90% mark.

This revelation prompted Samson Mow, CSO of Blockstream to lambast Ethereum blockchain, referring to it as a “technological dead end”.

It is patently clear Mow has been an ardent critic of the Ethereum blockchain. In the past, he has referred to ethereum as a “science fair project” with minimal use cases and he has also said ethereum is “centralized AF”. The Blockstream CSO is now referring to ethereum as a “technological dead-end” due to its almost full network. Mow goes ahead to say that with continued use, Ethereum is doomed to inevitably die. He asserted:

“Ethereum is a technological dead end. The more it’s used, the faster it dies. Fortunately, USDT is also available on the #LiquidNetwork which is more scalable and later will allow Lightning Networks to be created for assets like Tether.”

Buterin responded to Mow stating that other blockchains like bitcoin are facing scalability issues as well, not just Ethereum. He explained:

“You do realize that Bitcoin is also “almost full” in exactly the same way ethereum is, right?”

Liquid Network, according to Buterin is a centralized system. He criticized Liquid Network by making a reference to Tim Swanson, head of market intelligence at Clearmatics. Clearmatics is a blockchain fintech company that has close ties with Ethereum Foundation and has been working on developing scalability solutions since its inception in 2015.

“I’m sure @ofnumbers will be glad to hear about your support of permissioned consortium chains!”

Despite Mow being a firm critic of ethereum, a recent draft sent to SEC shows he has invested in an ethereum token, ERC20 proposed by INX Limited. This has since sparked off harsh criticism from the community with some referring to Mow as a hypocrite.

According to a report published by Bloomberg, the jamming of the ethereum network is due to the US dollar-pegged stablecoin, Tether. In 2017, the cause of ethereum’s capacity congestion was attributed to an application developed on top of ethereum’s blockchain, CryptoKitties. At present, however, Tether is exerting 17.5 times more pressure on ethereum blockchain than CryptoKitties did back then.

Notably, close to 40% of all the Tether in circulation runs on the ethereum blockchain. Due to this clogging, Tether parted with $260,000 in the past month as fees for miners verifying transactions on Ethereum’s ledger, as per data by Ethgasstation data researcher.

ETH 2.0, The Panacea For Ethereum’s Scalability Woes – Or Not

Ethereum network is focused on ETH 2.0 (Serenity) upgrade which, for all intents and purposes, will fix Ethereum’s persistent scalability issue. This ambitious update is slated for some time in 2020 and will introduce a proof-of-stake consensus mechanism and sharding as scalability solutions.

Be that as it may, some developers have no trust on this upcoming upgrade being a full-proof solution to ethereum’s scaling drawback. Case in point, Jeff Dorman, chief investment officer at Arca, a cryptocurrency asset manager based in Los Angeles. Dorman told Bloomberg that this ethereum upgrade is “not a guarantee” and therefore wise to keep off any development operations on the network until the upgrade is fully implemented and proves successful:

“So the biggest implication today is simply that developers may be incentivized to wait until this transition happens before fully committing to building on ethereum. Tether isn’t helping.”

The ETH 2.0 update expected in the near-future is designed to fix the scalability issue currently experienced by the network. If it does not fix this issue as planned, a good number of developers and customers could flee the blockchain.

What’s Your Thought On This?, Let Us Know In the Comment Section Below.
READ  Ethereum (ETH) Going Down To $200 Unless There's A 'Miracle'