Unbelievable! The Most Loved Crypto On Reddit Isn’t Even In The Market Yet ⋆ ZyCrypto | TopCryptoPrices.com

Unbelievable! The Most Loved Crypto On Reddit Isn’t Even In The Market Yet ⋆ ZyCrypto 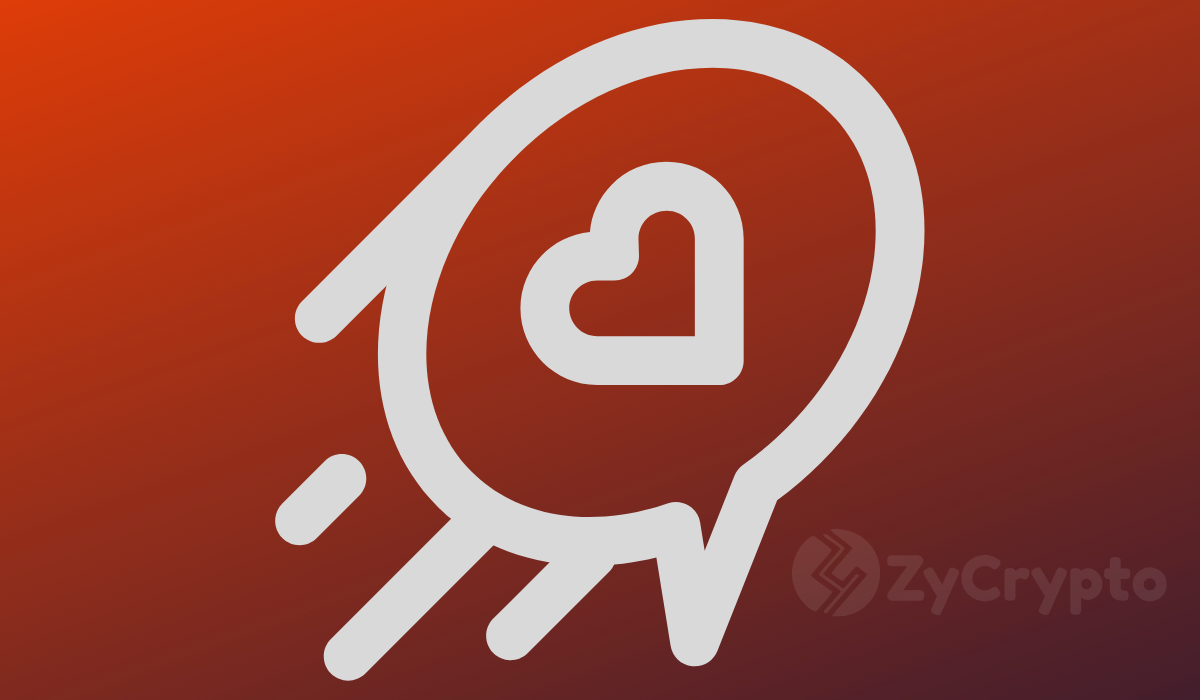 For some years now, the crypto universe has grown into a pretty popular economic sector that has garnered quite a following across the world. However, every cryptocurrency boasts its own level of popularity in accordance with how people view and understand it. For one, Bitcoin, being the pioneer cryptocurrency, has been so far the most popular and valuable cryptocurrency for years.

To compile the report, the research firm conducted a study covering a number of cryptocurrencies. Comparitech analyzed over 48,000 Reddit posts during this process. The results showed that about 85% of them were positive sentiments in regard to cryptocurrencies. However, the most favored cryptocurrency wasn’t anywhere near the top.

It’s not even out yet.

A few months ago, social media giant Facebook announced plans to field its own cryptocurrency to be used for funds transfer between people using social platforms like WhatsApp and Facebook Messenger.

Comparitech’s study found that Libra is indeed the one crypto with the most positive feedback on Reddit. Never mind that Libra is still in development as opposed to others like Bitcoin, Ethereum, and XRP that have been in the market for years.

One fact that still stands true in the crypto world is that popularity doesn’t necessarily come with huge price hikes or mass adoption, although it does count in terms of awareness and future developments. That’s probably why a crypto like XRP has grown in popularity but is yet to mount a serious bull run in terms of price action.

On the flip-side, Libra’s growing popularity even before its release could be a sign that a lot of people are optimistic of its probable contribution to the industry – especially given that its usage model is designed to target as many people as possible.

What’s Your Thought On This?, Let Us Know In the Comment Section Below.
READ  Bitpoint Crypto Exchange Discontinues Service as Hackers Abscond with $32 Million in XRP, Bitcoin
♥Get Daily Crypto News On Facebook | Twitter | Telegram | Instagram