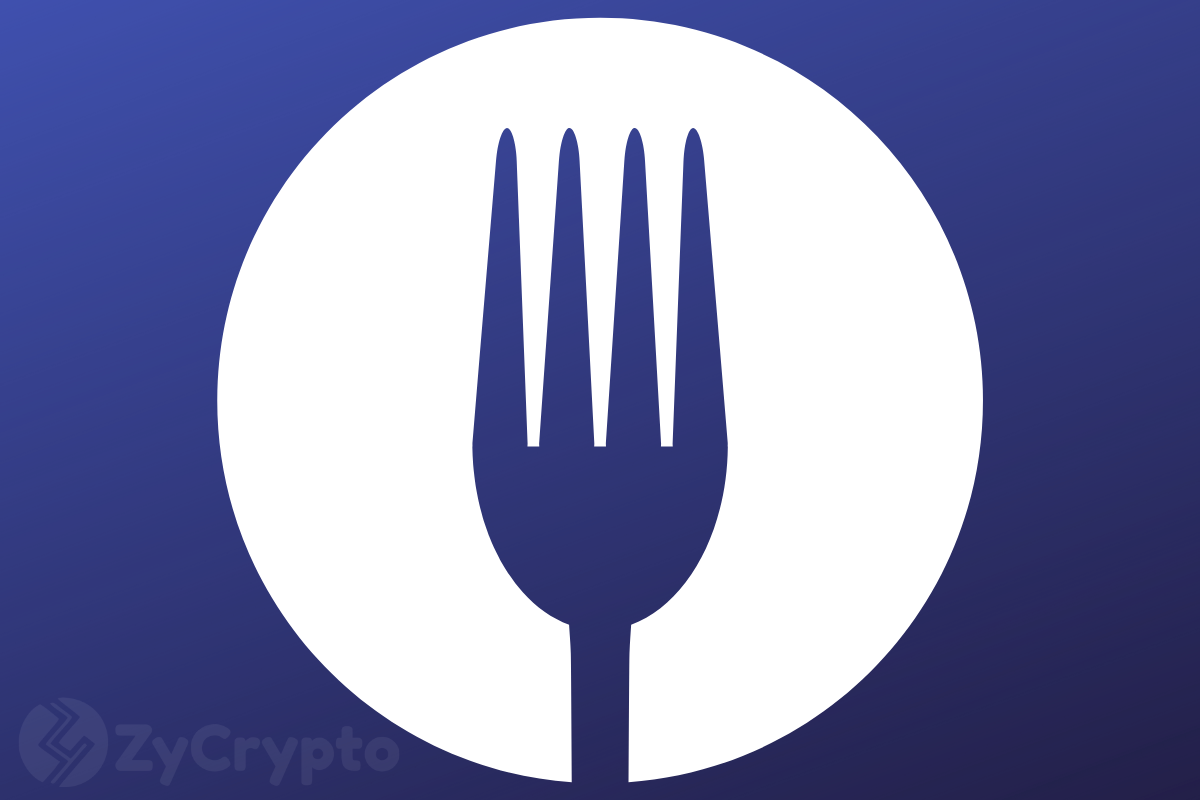 Currently, most indications suggest that all is not well in the Ripple camp. Just a little while ago, Ripple CEO Brad Garlinghouse, posted a few tweets, addressing the FUD surrounding Ripple’s continuous ‘dumping’ of XRP.

Garlinghouse explained that the sales were specifically done to help “expand XRP’s utility” and build Ripple’s other endeavors, like RippleNet. However, it would seem like the explanation was offered a little too late and investors were already so fed up that they are threatening to fork XRP.

A very forthright XRP investor known as Crypto Bitlord (@Crypto_Bitlord), has posted a tweet signifying a desire to fork XRP out of frustration. He posted a few days ago saying:

“I’m thinking about forking XRP so we don’t have to deal with the founders dumping. This will be a community effort.”

Notably, after Garlinghouse’s short Twitter thread, Crypto Bitlord has directed a threat to both Ripple CEO and David Schwartz (CTO), with a 60-day ultimatum, demanding that the dumpings stop. He said:

“[You both] now have 60 days to stop dumping XRP or we will stage a community takeover. If it’s a decentralized network like you say, we have the power to do it.”

The frustration being aired by XRP investors is largely understandable. So far this year, Bitcoin and most of the others on the top 10 list of digital assets, have not been doing badly.

Since the bear market seemed to officially end in April, the performance of most of the altcoins has been somewhat commendable even though there is still a chance for a bigger jump in the entire market.

Bitcoin for example recently lost about $500 in less than an hour and then went on to lose more. Regardless, and pound for pound, the king coin as well as a few other altcoins, have still had a reasonable year.

Crypto Bitlord recently started a petition to “Stop Ripple Dumping” and at press time, the petition which has a target of 5,000 signatures, has gone past half and is still increasing. Frustrations aside, it would be interesting to see whether or not XRP could possibly be forked and if it does happen, how well will the new fork perform?

What’s Your Thought On This?, Let Us Know In the Comment Section Below.
READ  XRP, XLM and ADA Technical Analysis And Price Overview For Ripple, Stellar, and Cardano ⋆ ZyCrypto